HOST YOUR NEXT EVENT WITH US
Enquire Now
LIVE MUSIC UNPLUGGED
We're rocking this city every week! See the best raw local talent and upcoming musicians take the stage every Friday, from 9pm. See Event Calendar below for more details!
Event Calendar 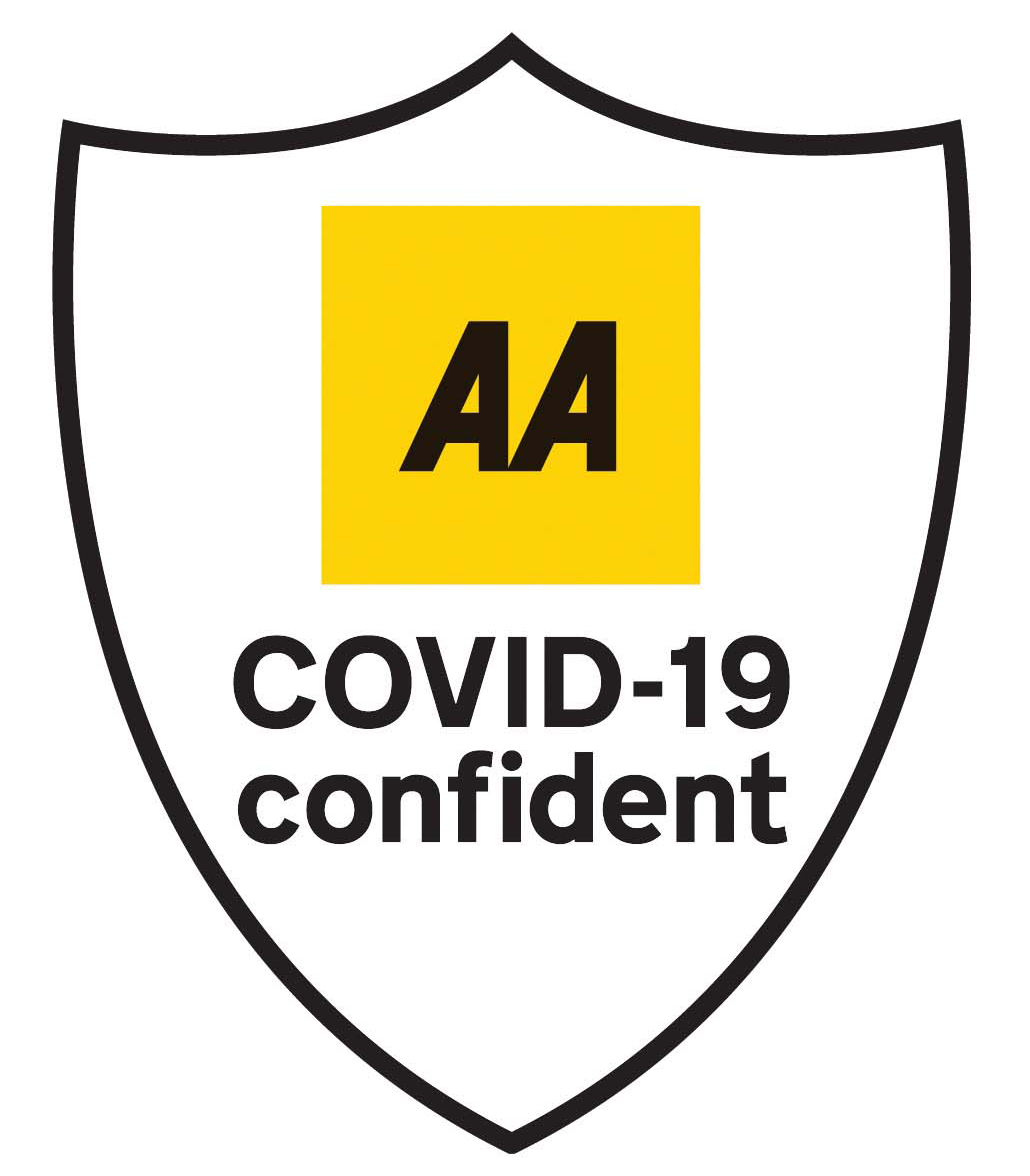 Enjoy freshly prepared American classics like our world-famous Legendary® Burgers, Smokehouse specialities, flavourful Salads and mouth-watering Desserts. Quench your thirst at our bar, with authentic cocktails, a great draught selection, and incredible Happy Hour offerings, we have something to suit everyone’s taste buds!

Be wowed by our walls adorned with authentic, one-of-a-kind memorabilia from decades of music history, featuring items from British music legends and international stars alike.

Online Seating Reservations for the Restaurant for up to 6 guests available now.

Due to the popularity of our location we take a limited amount of priority seating requests. Bookings for small groups are available on our website, if there is no availability you can come along on the day and join us on a first-come-first-served basis. For large group bookings please contact us here. Bar and outdoor seating is unreserved, and available on a first-come-first-served basis only.

*table reservation for a 2 hour period.

After enjoying an unforgettable dinner, don’t forget to stop by our Rock Shop® for exclusive Hard Rock Cafe Manchester merchandise. Great to add to an already established collection or as a memento of your visit. Choose from a large selection of collectibles including the classic Hard Rock T-Shirt, glasses, mugs, magnets and much more! 🛍️ #ShopHardRock

Please note that dogs are not permitted on our premises (with the exception Assistance Dogs, Service or Guide Dogs)

UNDER 18'S ARE NOT PERMITTED IN THE BAR AREA OF THE CAFE AFTER 9PM
UNDER 16'S MUST BE ACCOMPANIED BY A PERSON AGED 18 YEARS AND OVER.

WE HOLD ALLERGY INFORMATION FOR ALL MENU ITEMS, PLEASE SPEAK TO YOUR SERVER FOR FURTHER DETAILS. IF YOU SUFFER FROM A FOOD ALLERGY, PLEASE ENSURE THAT YOUR SERVER IS AWARE AT TIME OF ORDER. 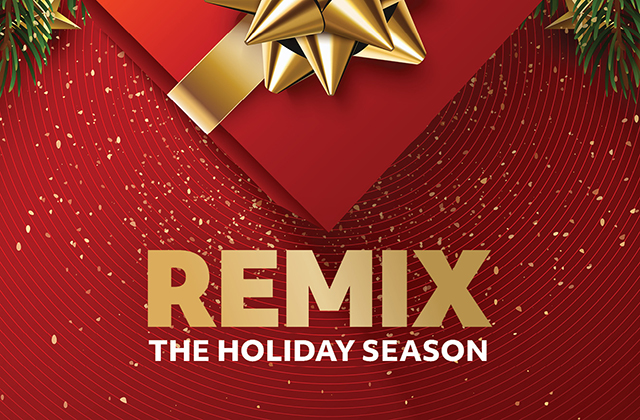 Celebrate this festive Season like a Rockstar! Book your rockin' Christmas party at the Hard Rock Cafe Manchester. From small groups to large Christmas parties, we can do it all! Want to join the band? We're looking for some legendary people to join us!

We are looking for people who want to work in a fun, energetic and fast paced environment - do you think this could be you?

Peter Morton and Isaac Tigrett established the first Hard Rock Cafe in London in 1971. Today, Hard Rock International is one of the most globally recognized companies in the world and has venues in over 74 countries; Cafes, Casinos and Hotels. Hard Rock is also known for its collectible fashion and music-related merchandise, memorable dining experiences, Hard Rock Live performance venues and more.

Building on its rich heritage of courageous and groundbreaking achievements, the Seminole Tribe of Florida acquired the Hard Rock brand in 2007 and is now poised to expand its horizon even further, to all corners of the globe.

Hard Rock and the Seminole Tribe of Florida: the perfect marriage of two kindred spirits. Hard Rock's philosophy has always been based on strong values, including the importance of being authentic and independent and a shared service for preserving our wildlife and protecting our planet.

Social purpose is the life of Hard Rock, a company founded on the mottos – Love All-Serve All, Take Time To Be Kind, Save The Planet, and All Is One. We work to improve lives, help communities and sustain the earth, infusing the power of music into all we do, wherever we are. Today, more than 40,000 Hard Rock employees enact our mottos’ global values across 253 locations that include owned/licensed or managed Hotels, Casinos, Rock Shops® and Cafes spanning 68 countries.

We currently have the following positions available:

TO APPLY, SEND US YOUR CV HERE ON MANCHESTER.JOBS@HARDROCK.COM

Are you ready to experience the Messi Burger Champions Edition? A mouthwatering upgrade on the bestselling original . It now includes three sensational sauces on the side – Chimichurri, Aioli, and Latin Chili.

Book your table today and get Messi !

Spread the cost of Christmas, and pre-pay your meal today! Perfect for refueling on your shopping trip, escaping the hustle and bustle of the Christmas Market, or just getting together with friends and family!

ROCK WITH US ON NEW YEAR'S EVE

Show your Student ID and get a sweet 20% off food and non-alcoholic drinks!

*OFFER SUBJECT TO CHANGE, AND CANNOT BE COMBINED WITH ANY OTHER OFFERS OR DISCOUNTS. EXCLUDES LIMITED EDITION ITEMS, ALCOHOL, CHARITY OR SALE ITEMS. DINE-IN ONLY, LIMITED TO PARTIES OF FOUR (4). OFFER HAS NO CASH VALUE, EXCEPT WHERE REQUIRED BY LAW. HARD ROCK RESERVES THE RIGHT TO CANCEL OR CHANGE THIS OFFER WITHOUT NOTICE. OTHER RESTRICTIONS MAY APPLY. VALID AT HARD ROCK CAFE EDINBURGH ONLY. OFFER EXPIRES 30/12/23

Hard Rock Cafe Manchester brings Live Music back into the city...Every Friday, from 9pm in our Cafe.

HO HO HO Rockers! Its that time of year again filled with festive cheer, jingle bells, candy canes and our Rockin’ Breakfast with Santa! Join us for an unlimited breakfast , holly jolly entertainment & games as well as a special visit from Santa!

Register interest for next year by clicking the link below

We are happy to announce that we have partnered with the national football museum.

ARE YOU A GROUP TRAVELLING TO MANCHESTER?

Travel Trade, Tour Operator, School or Family groups of 10 People or more can dine from one of our Set Menus.

SEE THE LINE UP

We can make your next event unforgettable! Whether you're looking for full venue hire, or area hire for networking, work socials, cocktail receptions, formal dinners, birthday celebrations, book launches, weddings or anything in between! Take a look at our venue pack here. TALK TO THE EXPERTS

Plug in and give Hard Rock Cafe Manchester a follow on social media!

& Don’t forget to tag us in your photos!

Our Gluten Free menu is still available, including tasty treats like our famous Hot Fudge Brownie

Please speak to your server, or the Manager on Duty, for more information.

ROCKIN' THE JOURNEY TOGETHER!

Enjoy 15% OFF* your bill by showing your Automobile Club membership card AC, AAA or The AA.

We want to say a huge THANK YOU to all the hard-working emergency service workers in the UK. Show your Blue Light Card and receive 15% off food, non-alcoholic beverages and select merchandise! Find out more here. BOOK NOW

MANC YOU FOR THE MUSIC

To celebrate our 20th anniversary, we released 'Manc You For The Music' a 20-track virtual album to celebrate Manchester's musical past, present, and future. Stream via the link below